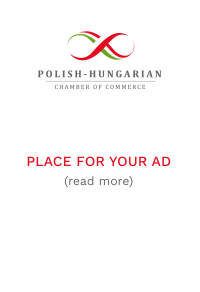 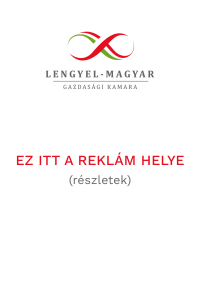 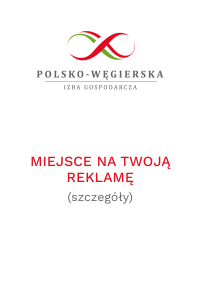 In the resolution of January 12, 2022 (ref. III CSP 24/22), the Supreme Court decided that the so-called self-dealing prohibition extends to actions in which a company is represented by an agent (pełnomocnik) authorized by a person who, in the same action, also represents the other party to that action. The resolution deserves the special attention of the directors of companies belonging to corporate groups, within which cases of one person acting in different capacities for both sides of an action between companies from such group are quite frequent.

What is the so-called prohibition on self-dealing under Polish law?

A situation in which the same person acts for different parties to a legal action is likely to involve a conflict of interest carrying the risk of harming the rights of one of the parties. For this reason, Polish law states that the same person cannot act as an agent to different parties in the same legal action. Likewise, a person cannot act as an agent in a legal action with themself on the other side. Though the following exceptions exist to this general prohibition:

Even if a legal action is performed in breach of the self-dealing prohibition, such an act is not absolutely invalid, as the legislature has allowed for the later confirmation of such an act by the principal with retroactive effect.

Although these restrictions were originally aimed at agents appointed by parties, in judicial practice a precedent has been set for also applying them to actions executed by directors of legal entities acting on both sides. With regard to members of the management boards of commercial companies, the application of those rules raises a number of doubts, particularly with regard to how to appropriately apply the exception for express authorization by the company to the performance of actions.

What has the Supreme Court decided?

In the aforementioned resolution, the Supreme Court confirmed that the prohibition of acts between parties represented by the same persons:

What practical takeaways ought we to draw from the Supreme Court's resolution?

The resolution does not formally bind the courts in other cases. It does not appear that the resolution will definitively settle controversies as to the application of the self-dealing prohibition to commercial companies. However, the position of the Supreme Court should undoubtedly be taken into account when shaping the practice of conducting legal actions between companies within a corporate group. In particular, the following steps should be considered: