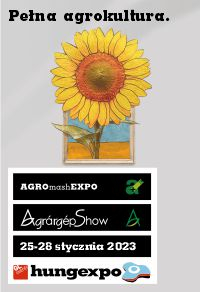 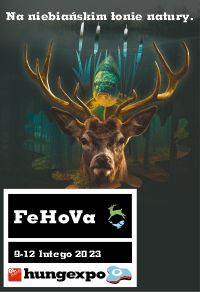 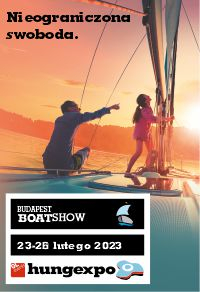 The Polish-Hungarian Chamber of Commerce is dedicated to promoting regional economic cooperation, especially to support business relations between Poland and Hungary. We consider it our task to provide economic and business information on important aspects of the business environment in both countries. PLHUCC works to facilitate cooperation between entrepreneurs, our aim is to contribute to business success with our services thereby developing economic relations between companies in the two countries.

Polish-Hungarian Chamber of Commerce works to provide comprehensive support for economic and trade relations between companies operating in the two countries, thus strengthening bilateral trade and economic relations, representing the interest of member companies, and providing them with relevant information, services, trainings. Facilitating cooperation, exchange of experience and building business-to-business links can contribute to further developing business cooperation between the two countries. PLHUCC wants to present best practice examples in bilateral relations and support many new successful companies through its activities.

The Polish-Hungarian Chamber of Commerce was founded more than 30 years after the fall of communism in Central Eastern Europe. The establishment of the bilateral Chamber, an institution created to promote economic cooperation between Poland and Hungary, marks a new step in the development of Polish-Hungarian bilateral economic relations.

Initiator: The initiator of the Chamber Project was Ms Anna Wisniewski, former commercial counsellor, who elaborated the project concept during 2018 on the basis of initial consultations concerning Polish chamber regulations with the Polish Chamber of Commerce, and informed the diplomatic representations in Poland and Hungary, and also held talks with the founding member companies, on the founding of the new institution.

Inauguration in Warsaw and Budapest_13th October 2020: The opening ceremony on the establishment of the Polish-Hungarian Chamber of Commerce took place simultaneously at the Embassy of Hungary in Warsaw and the Embassy of the Republic of Poland in Budapest. The ceremony was addressed in Warsaw by H.E. Ambassador Orsolya Kovács (H.E.Orsolya Kovács_Köszöntő levél PL-HU Gazd. Kamara.pdf), Mr Michał Melaniuk, President of PLHUCC, Mr Marek Kłoczko, Vice President of KIG. In Budapest a speech was addressed by H.E. Ambassador Jerzy Snopek (H.E.Jerzy Snopek_Nagyköveti köszöntő levél PLHU Kamara.pdf), Mr Parragh László, President of the Hungarian Chamber of Commerce and Industry, Mr László Csik, executive director of CED, Mr Maciej Wasilewski, honorary consul of the Republic of Poland, and Ms Anna Wisniewski Anna, General Director of PLHUCC.

A more detailed documentation on the founding process with pictures can be downloaded in the document: „Our Story”History_EN.pdf.

LOGO: The logo of the Polish-Hungarian Chamber of Commerce is based on the symbol of infinity, referring to the importance of interconnection and cooperation, as well as the multitude of possibilities and continuity.